About the Crossing Land

Camp facilities at The Crossing are unique.  The Crossing is a one class, permaculture designed sustainable camp

Students harvest from the organic gardens and live a true farm-to-table experience.

Student journeys can include canoe arrival or departure, bushwalking and mountain biking. 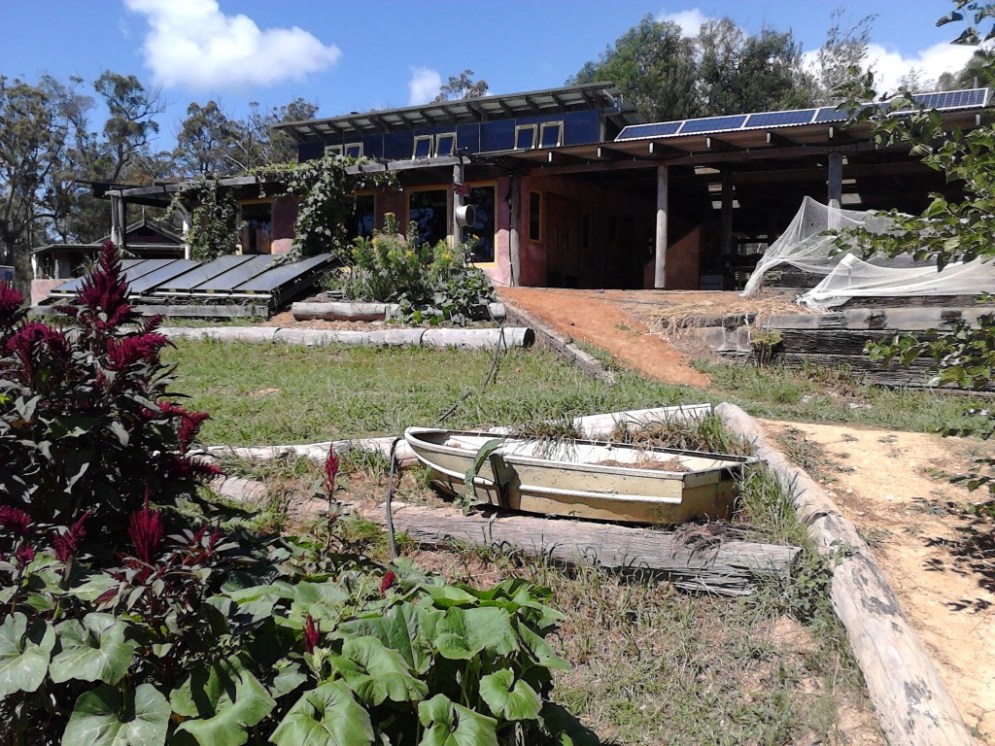 Location: The Crossing is situated near Bermagui, Australia, on a riverfront bush setting on the Wilderness Coast of Southern NSW.  Biamanga National Park adjoins the camp and The Crossing has the support of the Park’s aboriginal owners for camping and research. The camp is a traditional crossing place on the Bermagui River.

Young people make a crossing into adulthood here; learning ways to contribute to the environment & community.

Numbers: We can accommodate student group sizes up to 24 (28 in 2022) with 4 additional staff rooms.

Food and catering: Provided, with whole foods and local organic produce where possible.

Disabilities: The “journey” component of programs may prove inaccessible for a small selection of disabilities. Please contact us to discuss your needs further.

‘We imagined a sustainable camp for young people with a unique journey from sea to snow.’ – Dean and Annette Turner

2003 Voluntary Conservation Agreement with National Parks and Wildlife signed onto the land title, protecting the land in perpetuity

2006 Environmental Education Trust established as a ‘Registered Australian Environmental Organisation’ with status Dean and Annette gifted the land of The Crossing to the newly formed Trust.

2014 Project Director, Dean Turner becomes conservation representative to the Board of the adjacent Biamanga National Park, owned by Aboriginal people. The Crossing begins an international partnership with Pacific Discovery. 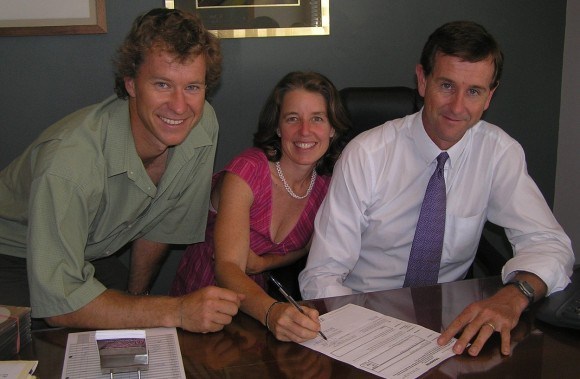 Camp Host Chelsea Moseley is a qualified permaulturalist with extensive RFS experience and has been an aid worker in the Solomans.  He is currently completing his Outdoor Recreation qualification.

Annette Turner is a member of the Board and Trustee Director.  Annette developed student tourism Leadership for The Australian Tourism Council and has an infectious passion for wholefoods and sustainability.  She is also a qualified permaculturalist. 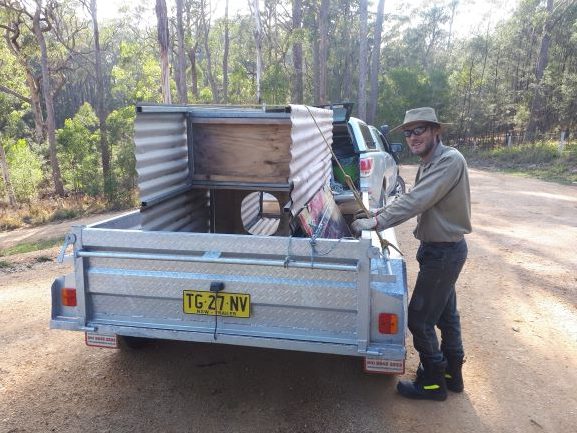 In his spare Chelsea forges and repairs just about anything or he’ll be out fire fighting with Bermagui RFS. 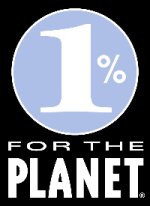 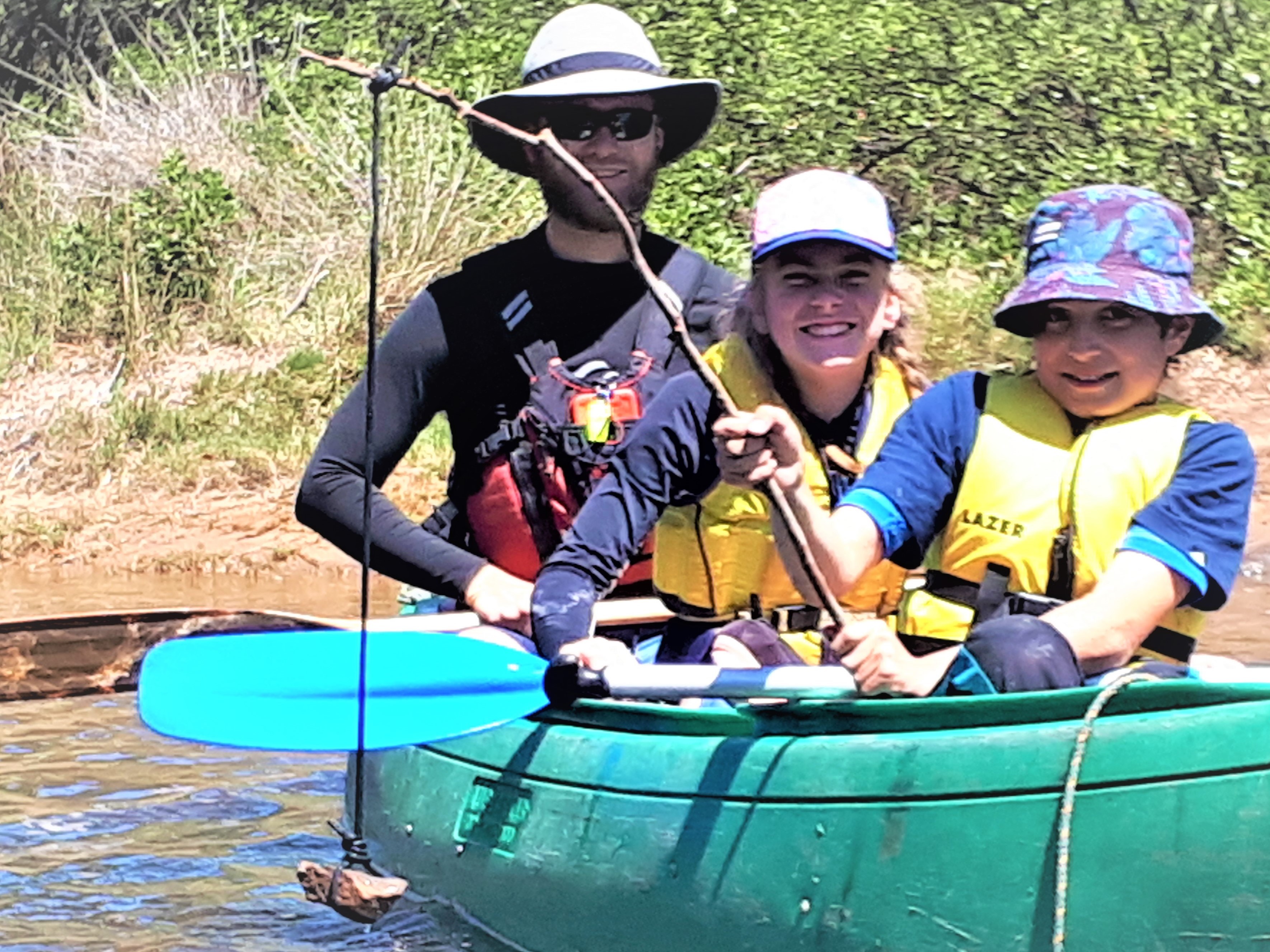 In his spare Sven travels between Canada and China to coordinate outdoor education and rock fishing.

In their spare time Dean and Annette cross-country ski, surf, help with a local folk festival and with a family farm.

Young people at The Crossing have planted 19,000 trees for Landcare since 2011.  These plantings link the coastal National Parks of Gulaga and Biamanga.  The tree plantings also improve river quality for oyster growers downstream.

The Crossing is a member of the  Far South Coast Landcare Association.  Crossing Landcare and conservation work is supported by Local Land Services, Bega Valley Shire Council, the Australian Government the Weiland family who own the “Woodville” property opposite The Crossing.

The founders of the Crossing, Dean and Annette Turner, have received a Far South Coast Landcare Association Award for their Landcare and conservation work with young people.  Their Golden Wombat award is ‘in recognition of outstanding leadership and commitment to educating young people and the community‘.

Connecting and surveying habitat to protect threatened species are key aims of The Trust.  Sustainability education is also important.

The Crossing property is permanently protected by a Conservation Agreement with National Parks and Wildlife.  The agreement was established in 2006 and applies to over 90 percent of the property.  All threatened species listed for the region have been sighted or heard on the Crossing.

The Crossing is a registered ‘Australian Environmental Organization’ and gifts to The Trust help us to achieve our and education aims.

We are approved on the Australian Register of Environmental Organisations.  This is our gift deductible, public fund: